Sidney Powell: I’ve got a firsthand witness.  In fact I’ve just emailed you an affidavit from a witness who can now be used publicly. It’s redacted in some places but he was present for the creation of the system for this specific purpose of falsifying election results for Hugo Chavez and then Maduro. They exported this all over Latin America .  It’s the Smartmatic and Dominion systems that were built to do this very thing, for changing the results of elections…   And he realized when things were happening the way they were here, particularly with the states they suddenly went down, they stopped counting the votes.  It was because the lead was so great to President Trump that they had to go in and do a separate reset on the machines to have them come out for Biden. 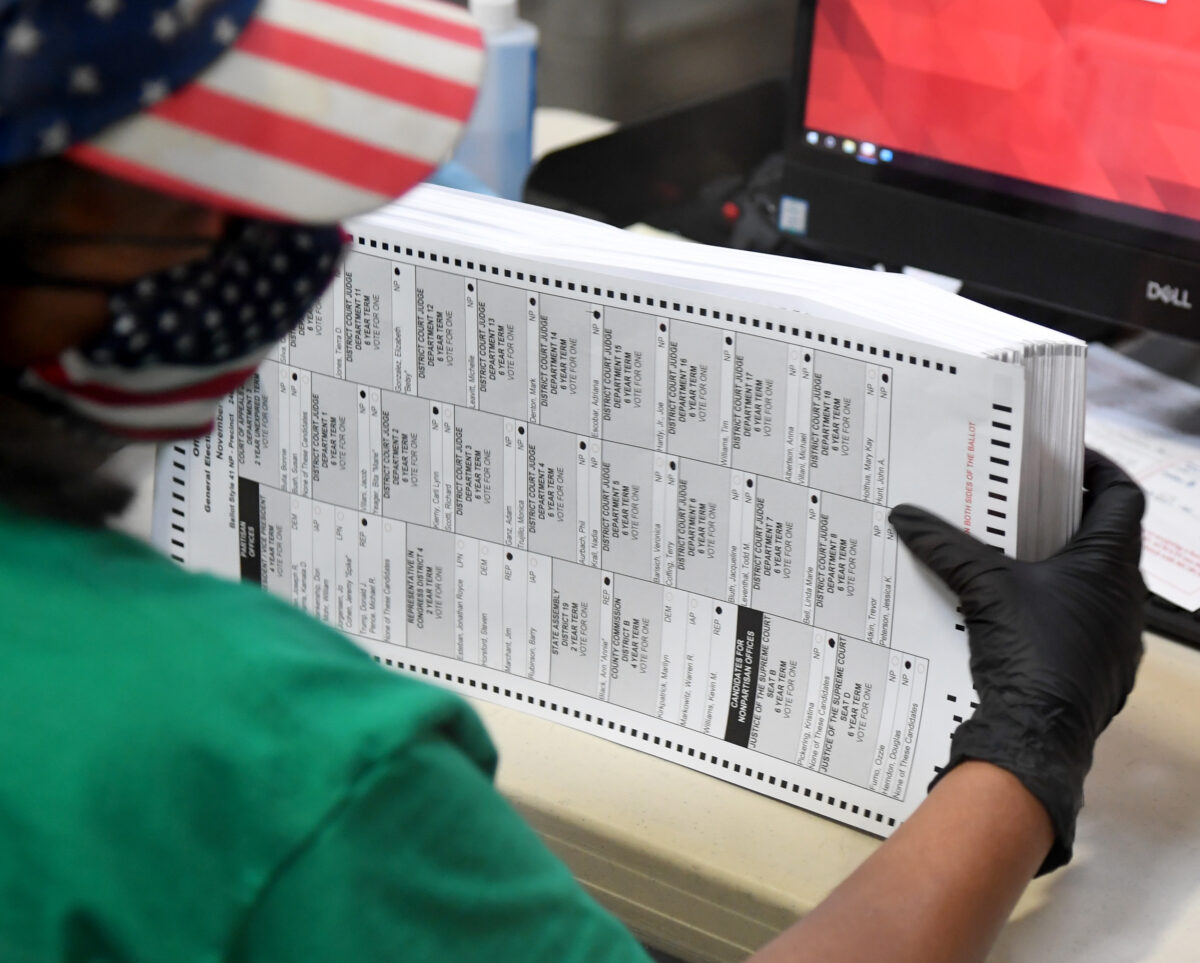 Amidst all of the controversy regarding this election, one story drives home the reality of voter fraud in a way that is irrefutable.

A Detroit mother and daughter both went to the polls on the same day.

On election day, Audrey Lee, decided to check the Michigan.gov/vote website to see if she and her daughter’s ballots were received and counted. The website showed that she and her daughter’s absentee ballot applications were received on the same day: Oct. 19, 2020, and that their ballots were sent to both of them on Oct. 23, 2020. The website also showed that the ballot from her daughter, who voted for Joe Biden, was received on Oct. 31st. In the “Ballot received” space, there was a line indicating that Audrey’s [Trump] ballot had not yet been received.

(Continue Reading this Article at “100% Fed up”

Famed Author: “I was shocked by Fox News” Read More

American Conservative Union Chairman Matt Schlapp, who is in Nevada for the legal fight there concerning the presidential ballot, said Friday the main complaint from Republicans there is that watchers have been “locked out of the ability to watch” as ballots are being counted.

“If they have nothing to hide, and they are not doing anything improper, they have a funny way of showing it,” said Schlapp on Fox News’ “Fox & Friends.” “When you don’t have anything to hide, you let the cameras in. In Reno, Nevada, they are literally livestreaming how every ballot is being tabulated. You can go online and watch it. Why can’t they get transparency to what’s going on in Clark County?”

Secondly, there is “essentially no signature match,” Schlapp complained.

Schlapp added that the campaign also knows that “there are more people on the voting rolls here than live here.”

“With just laptops and publicly available information, we found 3,000 people who voted in this election who don’t live here,” he said. “This is us going online and using our wits to find out what’s going on on the ground. This is a terrible way to run an election. The presidency hangs in the balance and the American people are shut out of a transparent process.”