“Like most gay and equality campaigners, I initially condemned the Christian-run Ashers Bakery in Belfast over its refusal to produce a cake with a pro-gay marriage slogan for a gay customer, Gareth Lee. I supported his legal claim against Ashers and the subsequent verdict – the bakery was found guilty of discrimination last year. Now, two days before the case goes to appeal, I have changed my mind. Much as I wish to defend the gay community, I also want to defend freedom of conscience, expression and religion,” he wrote. 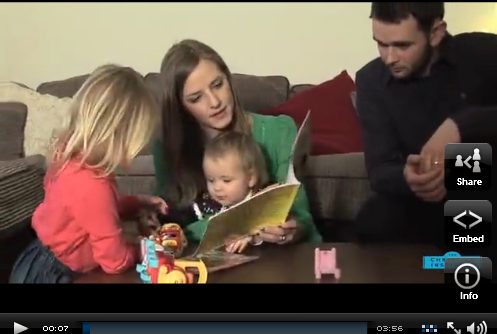