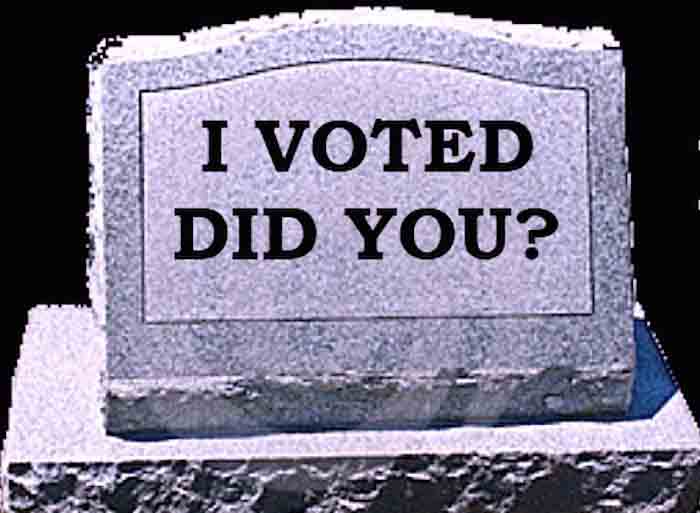 New York Times elections writer Nate Cohn predicted early on that the lead enjoyed by President Trump in Michigan would be cut as ballots from Wayne County, which includes Detroit, start coming in.  But no one could have predicted this.

“New Wayne County ballots will bring Trump lead down to about 1.5 points in Michigan,” he tweeted.

“So while everyone was asleep and after everyone went home, Democrats in Michigan magically found a trove of 138,339 votes, and all 138,339 of those ‘votes’ magically went to Biden?” he asked. “That doesn’t look suspicious at all.”